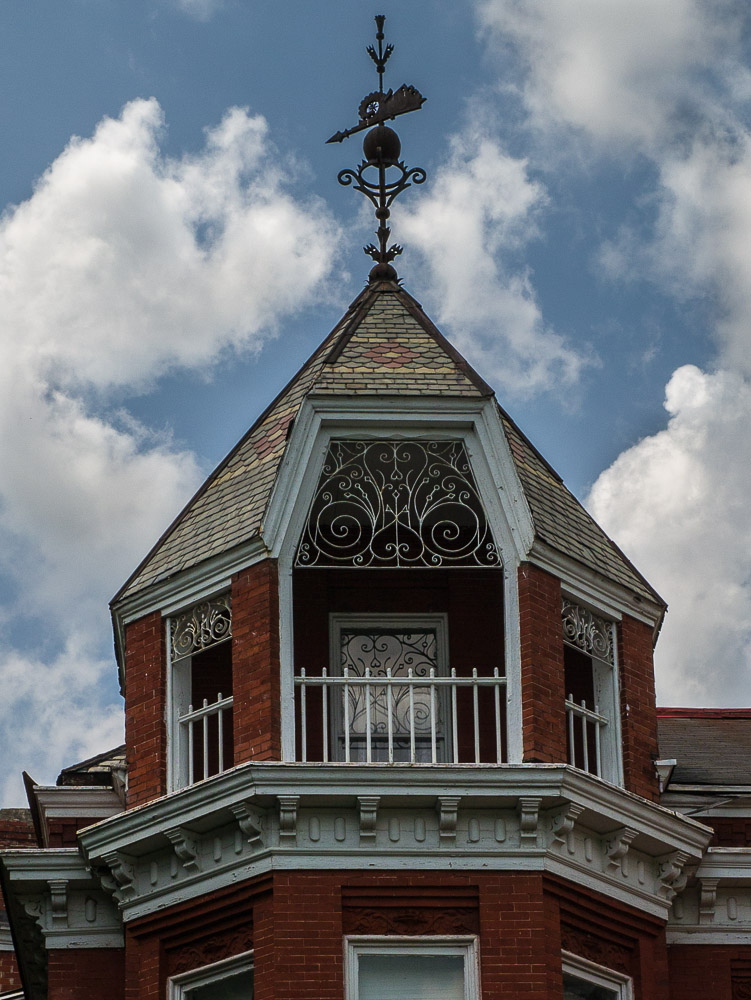 Danville, Virginia has some of the most beautiful original Victorian-style homes in the U.S. located on Main Street just outside the downtown portion of the city. Sadly, some of these homes have been allowed to deteriorate over the years, as the city itself has done…largely due to the decline of the textile and tobacco industry which was once an economic engine for the Commonwealth of Virginia. On the other hand, owners of many of these homes have renovated them, and others have major work underway to make them closer to what they once were. This all makes for a great photo-desitination I have visited many times. Here are several recent examples of what I am writing about.