It’s not a big backyard garden, and it’s certainly not one free of spring and summertime challenges; but, it’s unique in that it is the focus of our neighbor Al’s passionate work many days during the planting, growing and harvesting seasons. Al has taught high school Algebra and other math related subjects for almost 40 years in Virginia and North Carolina, so during the summer he has lots of time to spend with his garden, and fishing when the mood strikes. He’s from near Richmond, Virginia and is a Hokie (Graduate of Virginia Tech). His wife Nancy holds a degree from the University of Virginia. We could not have a nicer couple as our next door neighbors.

This is Al–bit dirty and sweaty but that’s the way is is with a dedicated backyard gardener. Several years ago he asked me if we had any problem with him plowing up a portion of his yard adjacent to ours in order to make a garden. He said he was concerned that drainage might be a problem when it rained hard. Having spent my professional career in the U.S. Army Corps of Engineers I assured Al it would not be a problem. He said “his” garden would be “our” garden in relation to being able to share a portion of the summertime harvest of such things as tomatoes, cucumbers, strawberries, beans, squash, lettuce, potatoes and mostly Blueberries which grow profusely in a row of large bushes along one side of the garden nearest our house. I helped him and his son put up the wire fence and posts around the garden, in order to keep the local deer herd and other pesky critters from sharing the bounty. 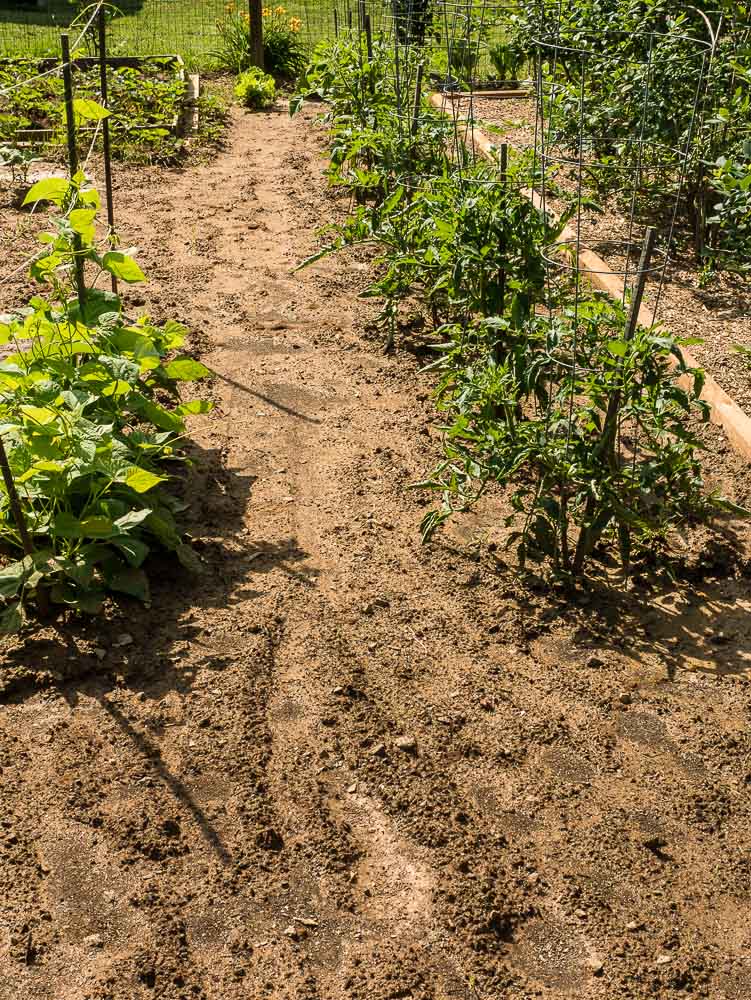 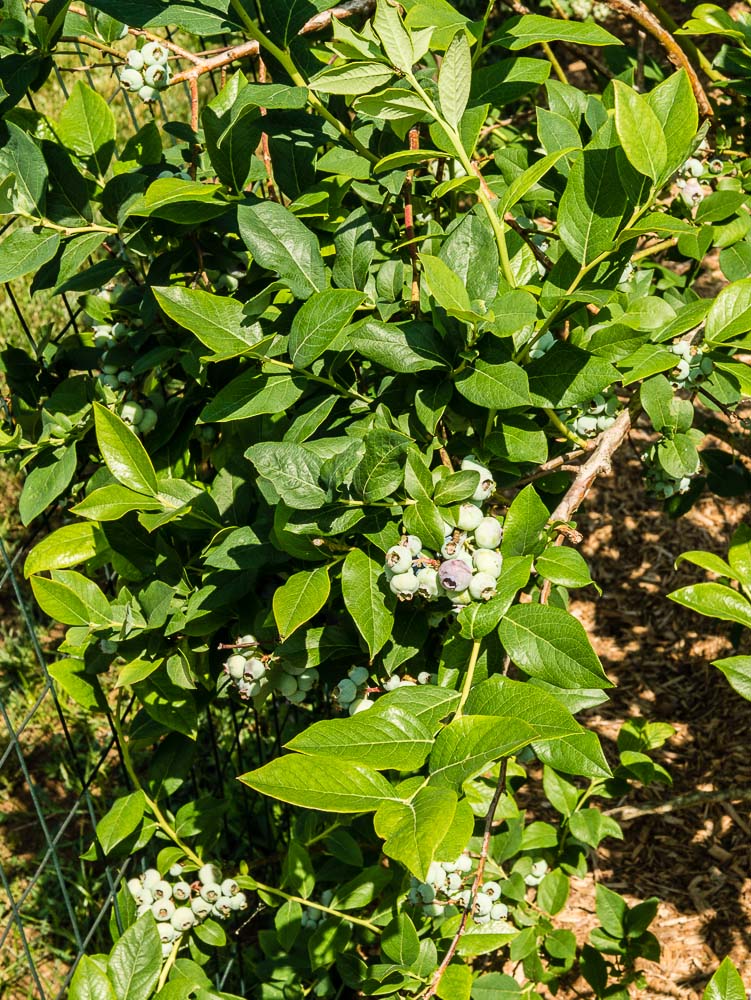 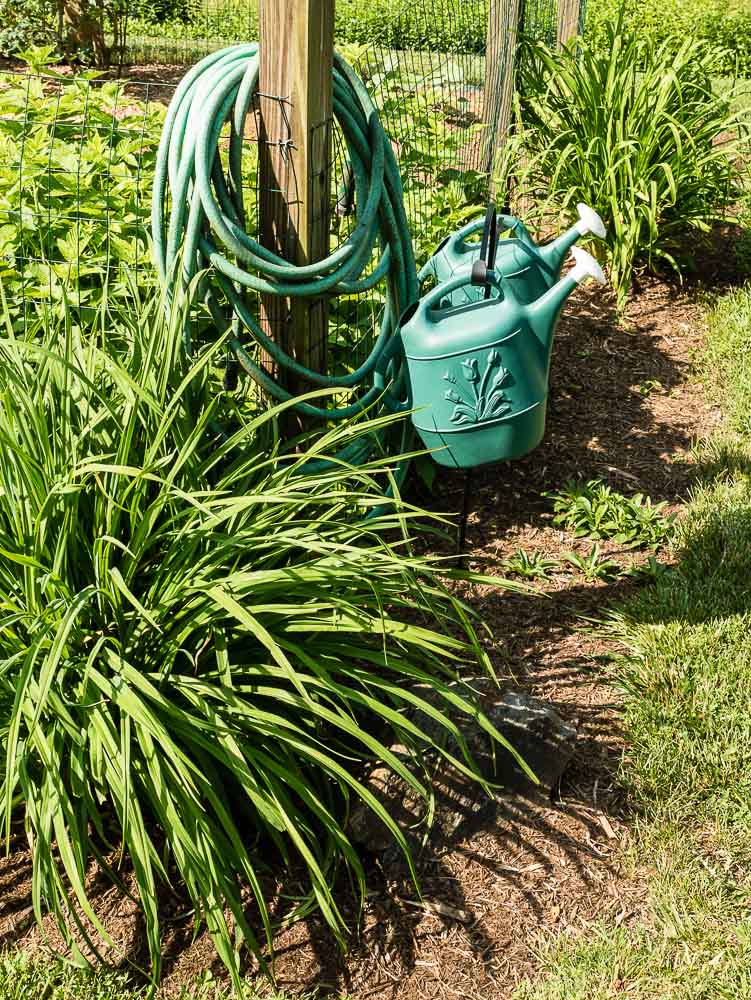 Al’s not afraid to experiment, such as with his grape arbor shown below. He has grapes galore as you can see here, but soon he’ll begin a battle with birds to see who can get the ripe ones first. Same deal with the blueberries. Squirrels are an especially happy customer of Al’s backyard garden.

Besides being passionate about his garden, he spends a lot of time with other handyman backyard yard projects. His bird bath and flower arrangement looks great and he maintains several Blue Bird houses around his yard that are annual home to several loyal residents. Blue Birds can do wonders keeping insect pests under control.

I have to admit to chuckling from time to time during the summer as I watch Al battle weeds, critters, the heat and humidity, plus the need to pick and eat all he grows. I tried my hand several years in our backyard growing simple vegetables, but it did not take long for me to realize that I did not have the same level of “green-thumbness” Al has. Besides, I reasoned, Al offered to share his harvest and on his own could not eat all that was ready to pick. So, Al came over to our yard and helped me remove the fence I had placed around my garden, and I turned it all happily into grass. As I mentioned earlier, we could hardly find better next door neighbors than Al and Nancy. Sitting on my back porch from July through August, with Al’s Blueberries on my morning cereal is one benefit of that arrangement.