Before the arrival of railroads in the Dan River Valley region of SW Virginia, goods were transported to city and town markets via flat-bottomed boats. By the late 19th Century, railroads had taken over that purpose. A rail line was completed from Danville to Stuart in 1884 and passed through Martinsville. The “Danville and Western Railroad” was nicknamed the “Dick and Willie” by local residents and while train traffic was discontinued years ago, the roadbed of the line has been converted into a multi-purpose recreational trail as it passes through Martinsville. The 4.5 mile long trail is used today by thousands annually, and the name Dick and Willie remains affectionally in the hearts of many. Recently, I took a early morning walk along the trail, and was rewarded not only by the exercise I had, but by the beauty of wildflowers and greenery all along the route. Kudos to local government planners and officials for making this all possible. 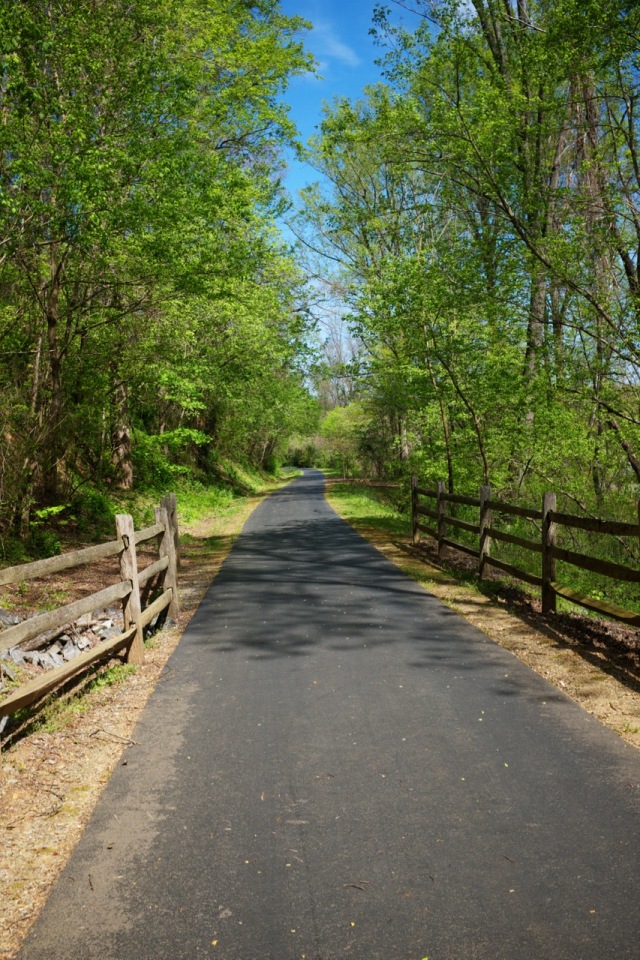 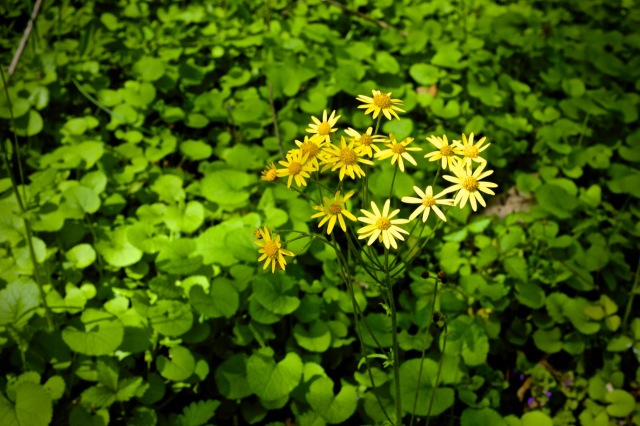